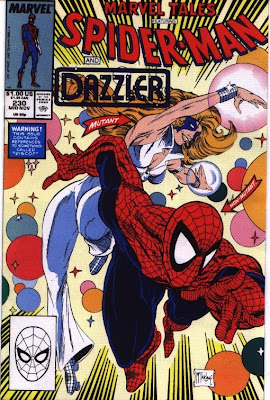 Marvel Tales #231 (December 1989) features "Something This Way Wicked Kills!" written by David Michelinie. Spider-Man teams up with Paladin against Thermo, a scientist gone mad after a lab accident (this seems to happen a lot in the Marvel Universe). 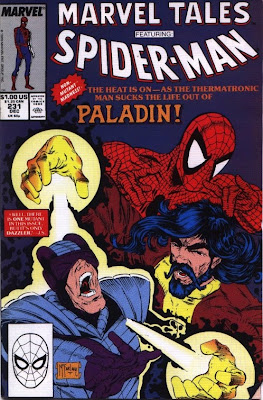 Spider-Man teams up with Dazzler and Paladin in Marvel Tales #232 (Mid December 1989) in a story titled "Critical Mass" written by Dave Kraft. The trio fights Thermo, who takes over the leadership of a cult. 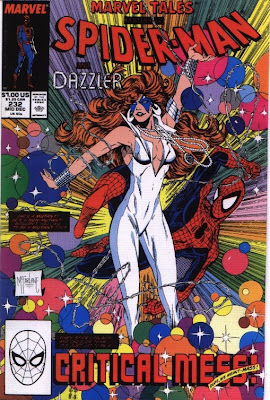