I would love to post the entire contents of Elvira #1 (May 1993) from Claypool Comics but that would make for one long post. Instead, I am treating you with the cover and three full pages from the issue. This ends the Countdown To Halloween 2011 and I hope that everyone enjoyed the posts. Have a happy and safe Halloween!
Posted by Jamdin at 12:01 AM No comments:

Shock rock legend, Alice Cooper, will be appearing in Tim Burton's Dark Shadows movie as a much younger version of himself according to this article. He will be performing "No More Mr. Nice Guy" at a gala ball hosted by Barnabas Collins (Johnny Depp). 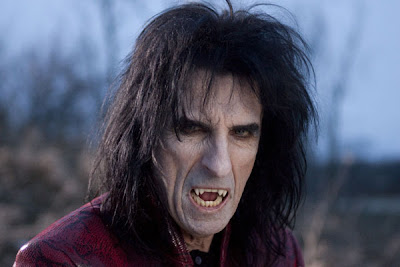 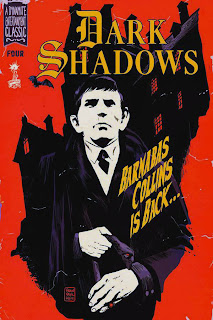 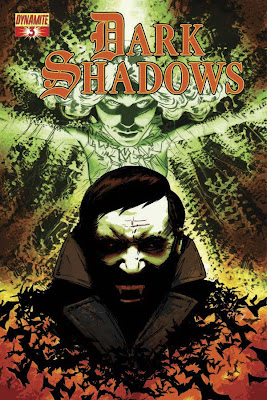 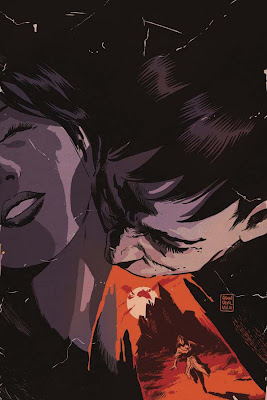 Whew, that is a long title for a post but I wanted to do a special edition of T-Shirt Thursday devoted to Elvira. Let's take a peek at some of the t-shirts available at AllPosters Elvira T-Shirt Store.

Elvira - Nightie-Night
Posted by Jamdin at 2:06 PM No comments:

Countdown To Halloween 2011 Day 27: Elvira at The Beast Tonight

Elvira will be appearing at The Beast from 8:00 pm to Midnight on Thursday, October 27, 2011 (hey, that's tonight). You will be able to get an autograph picture and take a picture with her at Kansas City's most elaborate haunted house.

Surprise! This week's Women Wednesday is not dedicated to Elvira but Evila. She became the "host" of Monster Land starting with #15 (December 1986). Scream Queen Brinke Stevens played the wicked beauty. Not only did she grace the cover but she was also featured in a two-page centerfold. Pictures of her appeared scattered through the horror magazine in black and white while cut outs of her also appeared usually near the headlines of the articles. Here is the editorial page: Finally, here is Evila with the contest winner: November 2011 will see the release of Dark Shadows #2 from Dynamite Entertainment. Below are both versions. 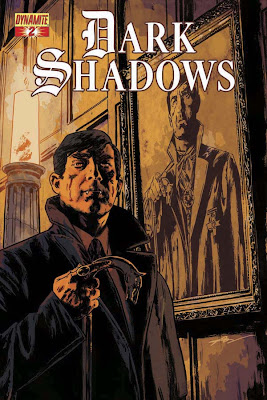 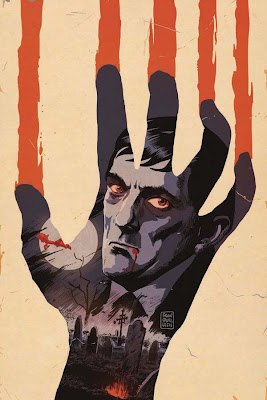 In case you missed the news, Dynamite Entertainment rolled out a brand new comic series based on ABC's Dark Shadows gothic soap opera this month. Below are the covers for the first issue.

Aaron Campbell did this cover and he also did the interior artwork: 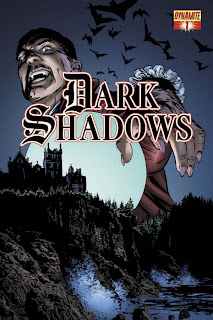 Francesco Francavilla did this alternate cover: 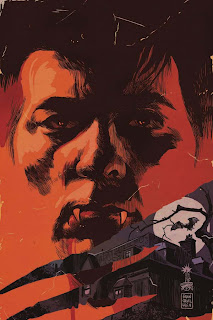 I really dig these custom made Elvira Hot Wheels by Timmy T (you can find his items for sale here). First up is the 1956 Ford Panel F100 truck: 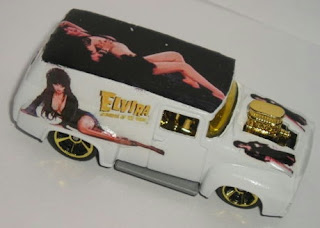 Next is the custom Elvira Hot Wheels Dodge Power Panel: 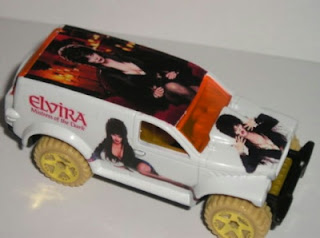 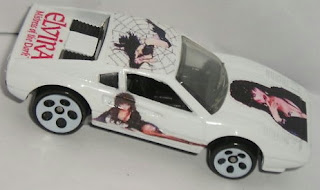 Next up is the custom Elvira Hot Wheels Dixie Challenger: 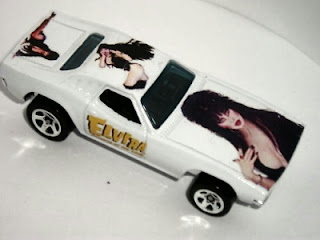 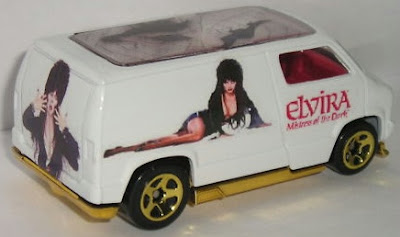 The Halloween background for Superhero City is pretty cool with the demonic gargoyle and the evil moon face. I did make it smaller since the original was five times the size but it still makes for a creepy wallpaper. 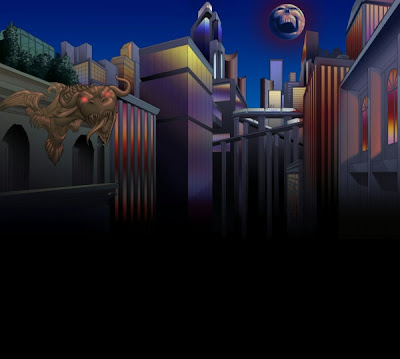 Here are the Night Terror banner and card that is now available at Superhero City: 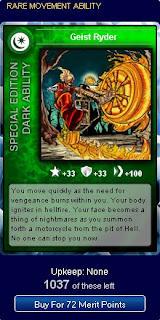 Countdown To Halloween 2011 Day 19: Queen of Halloween At Superhero City

This week's Women Wednesday is devoted to the Queen of Halloween at Superhero City:

The Blade of the Barber, Edwin Scissor Fingers and BugJuice are the new Special Edition Dark Cards at Superhero City: 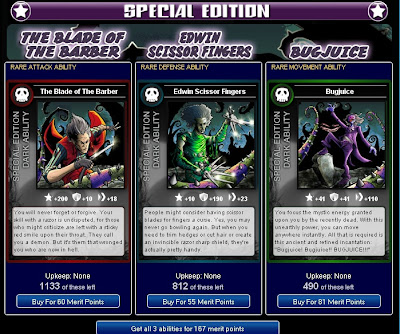 Superhero City now has Halloween missions and here is the banner:

This is the Early Bird mission:

The Candy From Mummy mission is located in New Delhi, India:

This year's Halloween-themed lottery tickets from Kansas Lottery are titled Thrills, Chills & Bills and features six jack-o-lanterns. Needless to say that I did not win anything again this year. 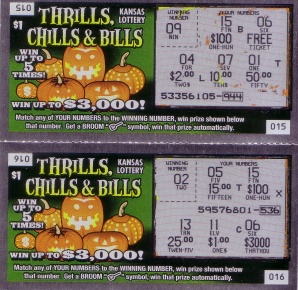 Count Duckula recently popped up at FarmVille offering a chance to put on a frightening feast. 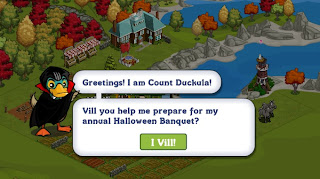 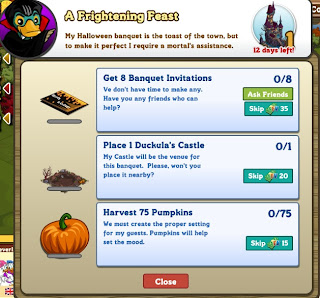 I have my Count Duckula Castle placed and harvested seventy-five pumpkins but the hard part is getting eight banquet invitations from neighbors.
Posted by Jamdin at 12:01 AM No comments:

Kudos to AllPosters for having having Batman t-shirts with a Halloween theme. Just check these beauties out:

Batman - Bat Among Pumpkins
Buy this at Allposters.com

Batman - Jack-O-Bat
Buy this at Allposters.com

Batman - Bat-O'-Lanterns
Buy this at Allposters.com

Batman - All Treats
Buy this at Allposters.com
Even the Joker gets into the Halloween spirit:

Joker - Ha-Ha-Halloween
Buy this at Allposters.com

Youth: Joker - All Tricks, No Treats
Buy this at Allposters.com
Posted by Jamdin at 12:01 AM No comments: