I have always loved 3D erasers ever since I was kid. You didn't dare try to erase with them but they were fun to put on pencil tops. Unfortunately, the ones I had didn't stand the test of time and were either lost or tossed when they broke. In 2014, I posted about the Halloween Erasers that I picked up at the local Dollar General. I picked up these 3D Halloween Erasers from the local Dollar Tree. The five erasers include an orange pumpkin, a fat black bat, a purple skull, a green owl and a blue skull. They kind of cheated by having two skulls but at least they are different colors. They are also made in China under the Premiere label (the back shows that they were distributed by Greensbier International, Inc. aka Dollar Tree). 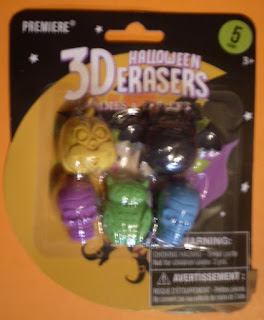 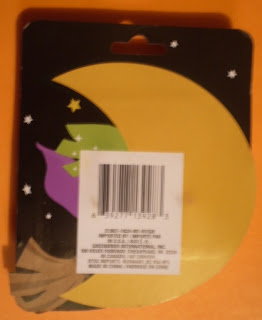 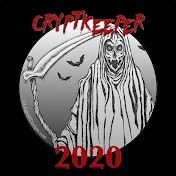